Have you ever regifted a Christmas present? In 2012, more than 60% of those surveyed said they planned to regift a present they had received that holiday season. Eighty-seven percent believed they had been the recipient of a regifted item.

Often, the gifts we give each other are not appreciated—or are soon forgotten. God’s gift to you is something more valuable than the most expensive Coach purse or the fanciest smartphone. God, the Creator of every molecule of the universe, put on the body of a human and came to walk among us. He did this knowing that He would be killed by those He came to save. He did it so that you and I could know Him, walk with Him, and spend eternity with Him.

Notice Simeon’s words upon holding the baby Jesus in Luke 2:30-32. He described Jesus as salvation prepared in the sight (or face) of all people, a light for the Gentiles, and the glory of the Jews. This is the truest meaning of Christmas: salvation for all—the most precious gift ever given. 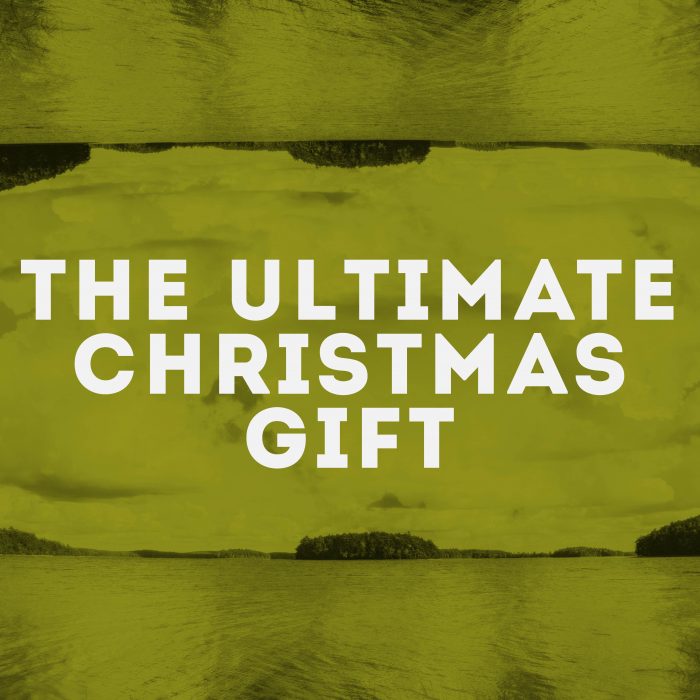