What’s the dumbest thing you’ve ever done? With a few exceptions, there’s a good chance that peer pressure inspired many of your worst choices. Maybe you were afraid to stand out, so you went along with the crowd. Maybe you wanted someone to think you were cool, so you tried something you knew was wrong. Maybe you spent a little too much time in a bad environment, and it rubbed off on you.

Standing up against negative peer pressure is awkward. No one thrives on being the oddball. But caving to the crowd comes with regrets that are often far worse than a few days of ridicule from your peers might have been. Blessed is the teen who follows not after the way of unbelievers! Align yourself with God’s Word instead of others’ behavior, and get ready for a lifetime of adventures without regrets.

Pray: God, sometimes I worry too much about what others think. I do and say things while trying to be cool that just end up making me look foolish. Forgive me for the times I’ve given in to peer pressure. Instead of following after my peers, I pray I’ll delight in Your Word and Your ways. 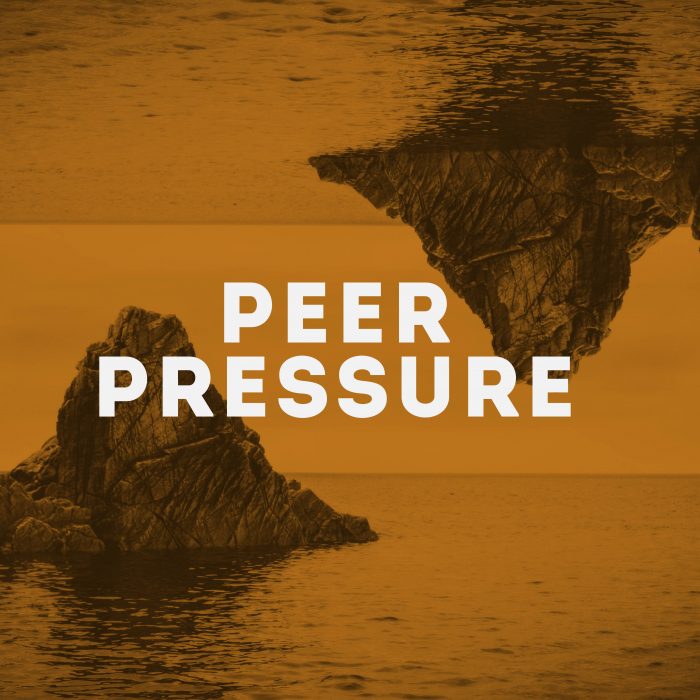